The numbers are in for plastic surgery in the year 2011, and they are a tad surprising. Despite the economic downturn, there were still plenty of plastic surgery procedures performed. There were many non-surgical treatments performed as well. The team here at our plastic surgery center in Orange County would like to look through some of these numbers and make a few observations based on what they seem to reveal.

What the Numbers Can Tell Us

Looking at the raw data, a total of 13.8 million cosmetic procedures were performed. That number accounts for both surgical and non-surgical treatments for all parts of the body, a 5% increase from the numbers in 2010. In addition, roughly 5.5 million reconstructive surgeries were performed, which is also an increase of 5% from 2010.

Below are the numbers for some of the most popular surgical treatments for the face:

The face lift actually made major gains in 2011. It was the fifth most popular surgical option for any part of the body, usurping the tummy tuck. It should come as no surprise that rhinoplasty (nose job) was the most popular facial surgery, though. It was also the second most popular cosmetic surgery of 2011, the top surgery being breast augmentation.

Below are the numbers for some of the most popular non-surgical treatments for the face:

Comparing these numbers to the surgical numbers is fascinating since it reveals how popular non-surgical injection treatments are. They’re less expensive and require no downtime, which may explain why millions of these procedures were performed in 2011.

Crunching the Numbers and What They Might Mean for 2012

Based on these numbers, it may be safe to guess that there will continue to be major popularity for aesthetic enhancements, especially with the economy showing some slow stirrings upward. (Then again, you can never be too certain what with the situation abroad, particularly the European markets.)

There will likely be a continued high demand for non-surgical treatments like Sculptra® and microdermabrasion since such treatments can have a great affect on the overall appearance of patients without any scarring or the potential for major complications. Of course, this is all conjecture, and only time will tell if this is right.

Learn More About Your Options for Facial Rejuvenation

If you would like to learn more about your many different options for aesthetic enhancements, be sure to contact our Orange County facial plastic surgery center today. The entire team here is eager to meet you in person. 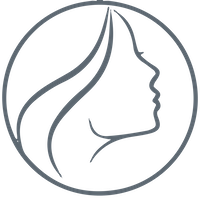 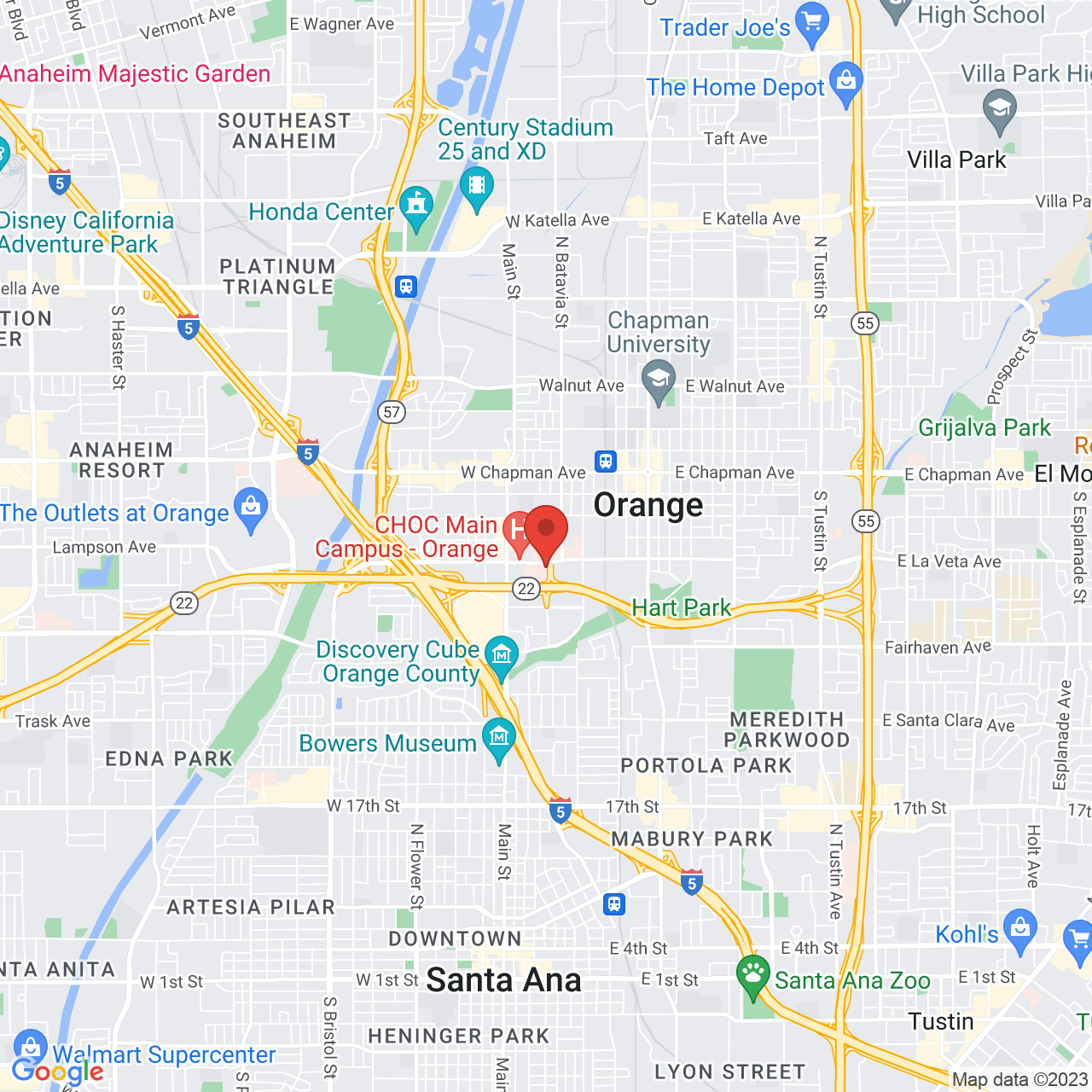 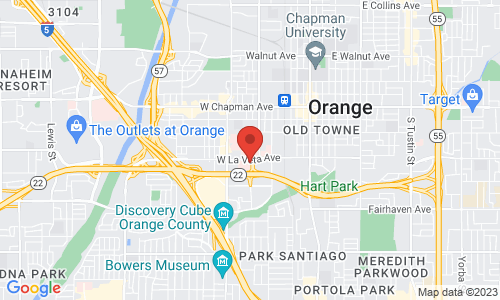